He died at the blessed age of 31 and accompanied me for 21 years, for which I am very grateful.

With his unique stallion character he always showed me my limits and let me learn a lot as a rider and as a human being. I am grateful for the time we were allowed to spend and for his unconditional love.

My lucky cat with a strong character

I found her when she was about 8 weeks old in the middle of a big parking lot in Duisburg. A little hissing ball of fur shared my life from then on. For 16 years she went through thick and thin with me and made my life rich. She just fell asleep on October 6, 2008 and went over the rainbow.

She came to us in October 08, almost 2 years old and had to cope with her past and gain self-confidence.

We do not want to miss her anymore.

A cat with a giant heart

Born in October 08, passed away on 05.08.2017. His rascal charm and wisdom was unique. He passed on his knowledge to Nicolaj. With Alexei, whole sausages sometimes miraculously disappeared from the plate and in practice he always actively supported animals and also people. We miss him very much, but he has probably decided to go on as a light warrior of the spiritual world. With a heavy heart we had to let him go.

Our now matured boss of the round. He has arrived in his role after the death of Alexei.

Since August 2, 2010 in our family, a crazy guy who fits perfectly into the family and was well received. "Uncle Alex" has always been there for him and Bielka tells him in between when he's doing it too much.

In the meantime, however, Nicolaj has also become a little calmer, but is still quite a filou and now shows the little one where to go. 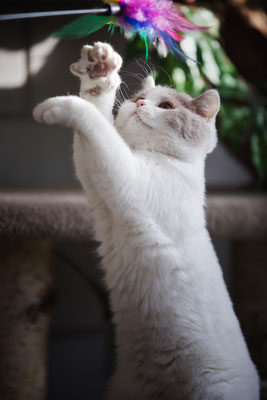 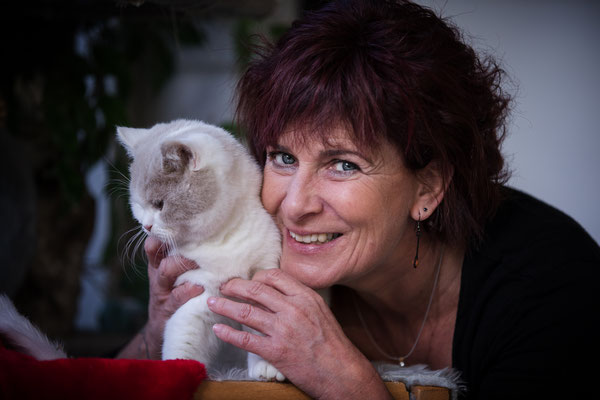 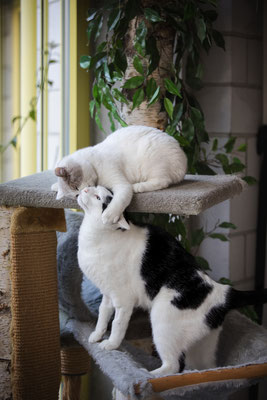 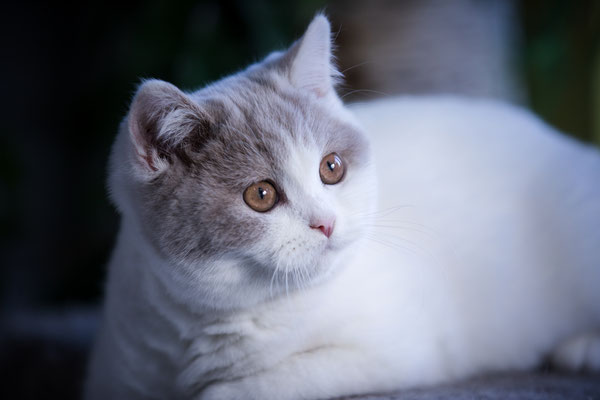 Our little heartbreaker, Alex sent him I am quite sure. He is brave and a fight cuddler but lets Nicolaj put him in his place.

He is now 3 years old but still just my runt.

my dog friend, I was allowed to accompany until the end. She was simply the best dog in the world and her owner Claudia misses her very much.

Simba was Chiara's protégé, now the little boy gives everything he has learned to Betty. He also went over the rainbow bridge at the age of 16.

Betty is a Podenco-girl from Spain.

She also has her past, she was in Spain for a long time in an animal shelter. With Claudia and Simba she can now make up for everything she missed in the past years.

In the meantime Betty has also gone over the Rainbow Bridge.

A spirited Irish girl with a big heart. Mahara now lives with a new owner. I wish them both the very best.

At that time 16-year-old dachshund-girl.

Had to be supported with TTouches and Spagyrik because of arthrosis, but has been amazingly fit despite her age.

She also had to go over the Rainbow Bridge in 2012, but has lived a full life in a loving environment.

then not even 1-year-old dachshund male.

Just a guy with a giant ego but a great charmer.

We also had to say goodbye to him.

One of my dearest dog friends, who I always like to take with me on trips or is also with us on vacation.

She simply has a touching soul and is very close to me even if I don't see her that often.

The girldog of my friend Gabi, who unfortunately had to go much too early and is still very much missed. An always put up wonderful being. Your Peppercam in the mountains of Austria simply unforgotten.

Thank you Pepper, that I was allowed to accompany you also a small piece.